Skip to content
Posted on December 14, 2017 by Eamon Yates

Matt Tory, Director of We Make Movies, is back with a new short film called ‘To The Moon’.

A recent winner of the most thought provoking film in this years Festival Angaelica, “To The Moon” follows a man and his slow brother, Cooper, with his strong desire to get to the moon. As a character its hard not to like Cooper, played by Jordan Hopewell. He has a lovable, vulnerable quality that makes you want to look after him and protect him which is exactly what his older brother Brett, played by Matt Tory, tries to do. Is it really protection that Cooper needs though? I think its exactly this sort of story telling quality that helps this film win the most thought provoking film. It leaves you interpreting its ending in many different ways and in turn I can be sure that if 5 different people watched this film they would have 5 different ways that this movie ended.

If you want to watch the next oscar winning performances on camera, you won’t find that in this film but you will find a lot more than you probably expect. The story is a good uplifting story on the power of those we take for granted or consider less capable than ourselves. There is a great line in this film I loved, “Mum said we are all in the same race, just my starting line is a bit further back than everyone else”. This powerful line really illuminates the struggles that some people really do face in society but also the strength they can carry with that.

Ross Bugden delivers a fantastically haunting soundtrack which has an ‘Interstellar’ like quality and feel to it that crescendo’s into a climactic finish really aiding the writing and story created by Matt Tory. The production quality is good and much better than most short films with great audio to engage and not disconnect you, good grading and good editing to keep the film connected and drive a story without cutting too much out like a lot of short films tend to do. There are easily points that could have been explored further, the relationship with Cooper and his mum for example but you run the risk of spelling things out for an audience and ultimately taking away its thought provoking and intriguing nature as a film. The bits that are there with Cooper and his mum are just the right amount to show what impact the love and support of a good parent can do for someone. 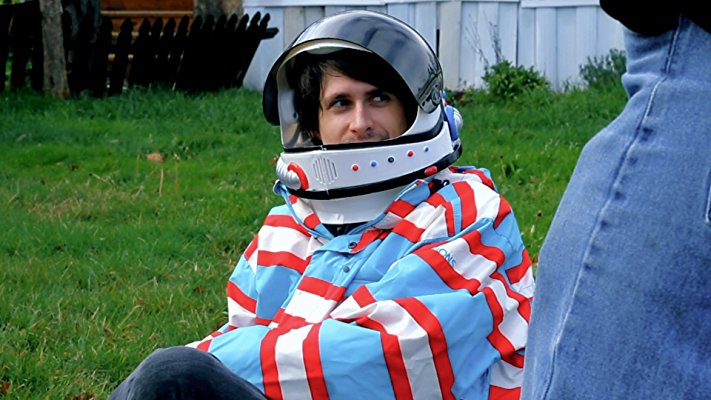 Overall, I would say it is worth watching this short film as long as you aren’t expecting the next Interstellar when you do. It is a charming, thought provoking and loving film that will draw you in for its 11 and a half minute run time.
I sincerely hope you enjoy it for what it is and I hope it provokes and challenges you to think about some areas of society that can be taboo. If it does that, its achieved its goal.

Watch ‘To The Moon’ here: https://www.youtube.com/watch?v=Yb5SZoLcp_c

I live in London, England and love everything to do with Film. I do Graphic Design and love seeing inspirational designs or effects. Further to this, I am also an actor and optioned scriptwriter. EAMON YATES www.eamonyates.com
Loading Comments...
%d bloggers like this: